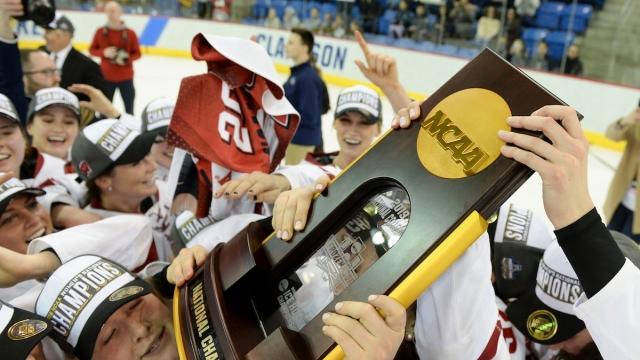 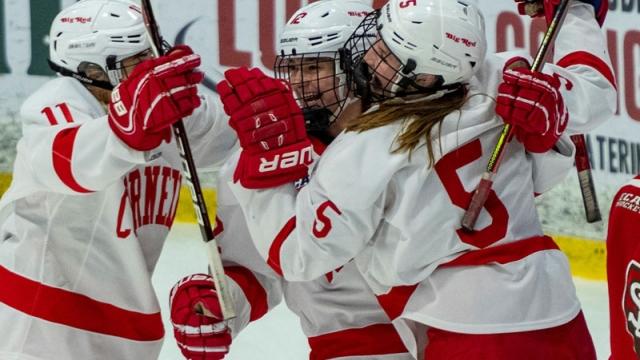 Only one weekend of conference tournaments separates us from selections for the 2020 NCAA Women’s Ice Hockey Championship. Here’s how they could look. 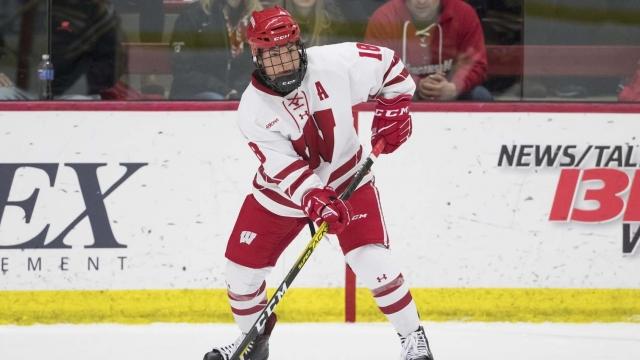 On March 3, the 2020 finalists were announced for the 23rd annual Patty Kazmeier Memorial Award, presented to the top player in National Collegiate women’s ice hockey.

Check out the top rivalries in men’s...