Trending Now
Vitek Vanecek Has Stepped up Big for the...
10 Hilariously Ridiculous Stats to Illustrate Wayne Gretzky’s...
Too Soon? 10 Early Highlights from the NHL...
Jack Campbell out for weeks, Joseph Woll recalled...
Mail Call! Leafs defenseman as a forward? Who...
Phantoms sign Wilson, add Mueller on tryout |...
The Hockey News Podcast: Who Wins the Laine/Dubois...
Why these two losses are very important for...
Maple Leafs vs Flames 01/26/21 – Odds and...
Growing up coloured with the game of hockey...
Home NCAAMen's Ice Hockey Boston College hockey: Jerry York to be enshrined into Hockey Hall of Fame
Men's Ice HockeyNCAA

Boston College hockey: Jerry York to be enshrined into Hockey Hall of Fame

TORONTO – Schiller Family Head Hockey Coach Jerry York, the winningest coach in college hockey history, will be formally inducted into the Hockey Hall of Fame at the Induction Celebration on Monday (Nov. 18) in Toronto. The ceremony begins at 7:30 p.m. and will air live on NHL Network in the U.S. and TSN2 in Canada.

Coach receiving his Honoured Member blazer and Tissot watch on Sunday from @HockeyHallFame Chairman of the Board Lanny McDonald#WeAreBC🦅 pic.twitter.com/0RslQJPDRU

York has won five national titles and posted 1,074 victories in his nearly five decades as a Division I head coach at Clarkson, Bowling Green and Boston College. Last season he won his 600th game at BC, becoming just the fifth Division I coach to win 600 games at the same institution.

In 25 seasons at his alma mater, York has led the Eagles to four NCAA titles, 12 Frozen Fours and nine Hockey East Tournament championships. The all-time leader in NCAA Tournament victories with 41, York collected his fourth Hockey East Coach of the Year Award in 2018. 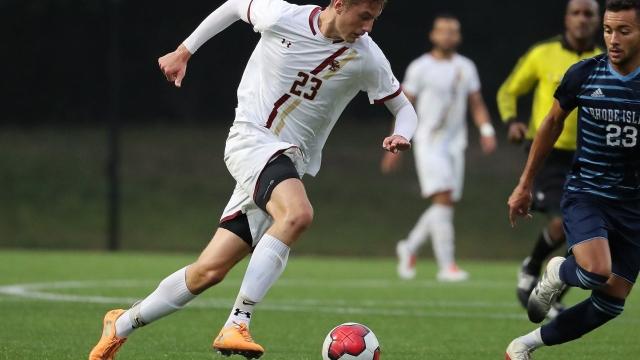 The Boston College men’s soccer team handed No. 3 Wake Forest its first ACC loss of the season in a 2-1 victory on Friday, Oct. 4. 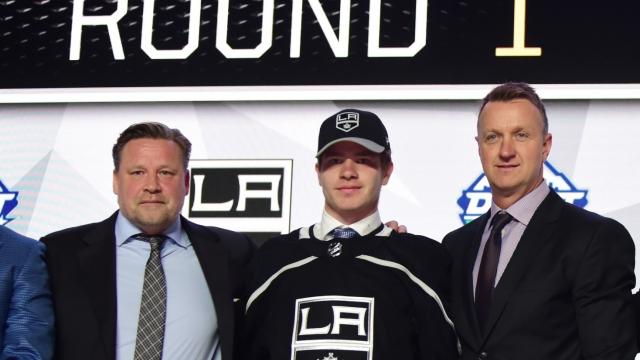