“After closely following her career at Brock, we felt Hunter was a perfect fit for the Beauts’ lineup for the upcoming season,” said Buffalo GM Nate Oliver. “Obviously we got to see her in person during our exhibition game against the Badgers last season, and the coaches and I were really impressed. Hunter plays a complete game in all three zones, she’s a solid playmaker and she is relentless.”

Accursi played 87 career games for Brock University across four seasons. Her finest season offensively was as a sophomore in 2017-18 when she finished third on the team in goals (5).

The upcoming season will mark the very first time that Accursi and her NWHL All-Star sister Taylor will have played on the same team. However, the younger Accursi has been teammates with fellow Beaut Megan Delay both at Brock University and during their junior 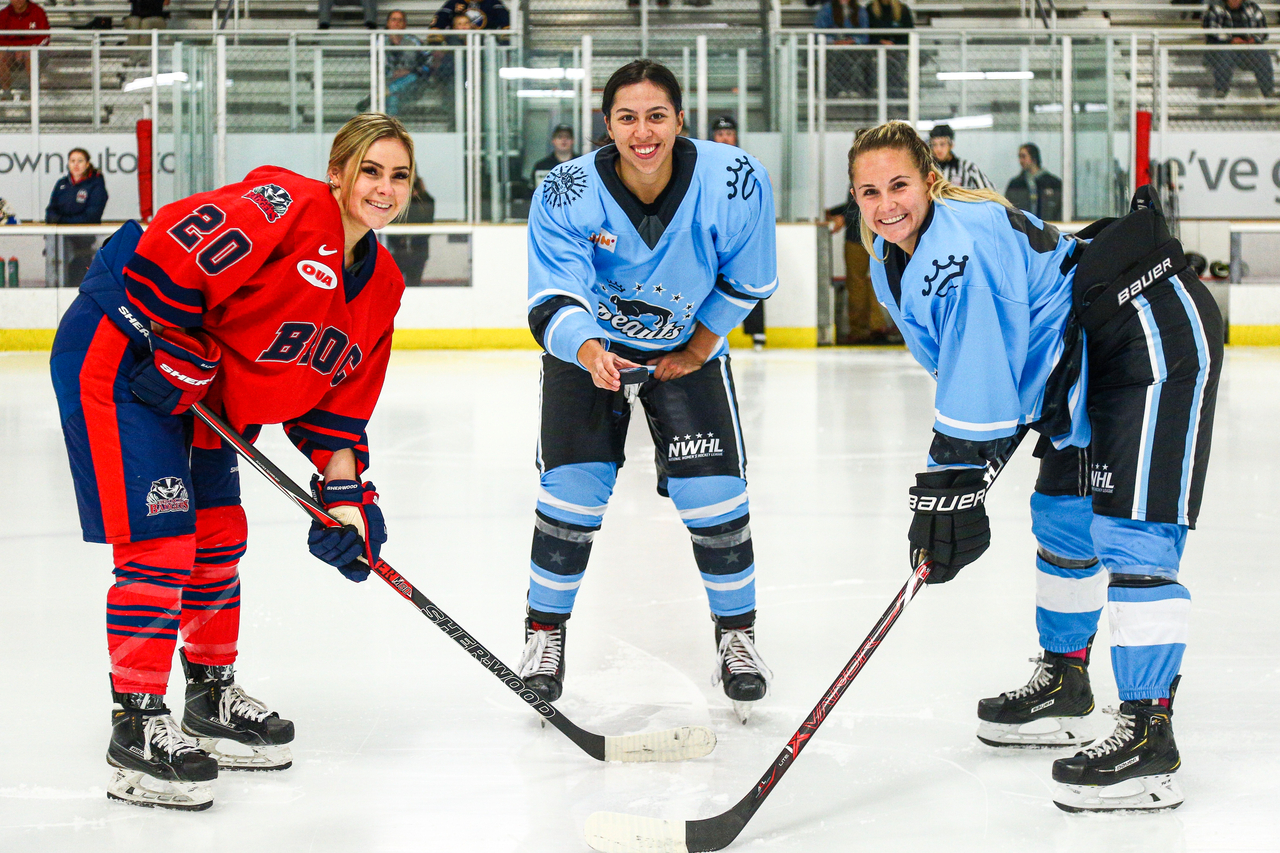 careers with the Burlington Barracudas.

At age 22, Accursi is the youngest player to sign with the Beauts for next season.

“I’m very excited to play pro hockey in Buffalo this season,” said Accursi. “I hope to use my playmaking skills, defensive ability, and positive attitude to help bring the Isobel Cup home to Buffalo. It’s also a bonus to be able to play on the same team as my sister!”

Established in 2015, the NWHL was the first professional women’s hockey league in North America to pay its players. The mission of the league is to fuel the continued growth of the sport and brand of pro women’s hockey. The league is made up of the Boston Pride, Buffalo Beauts, Connecticut Whale, Metropolitan Riveters, Minnesota Whitecaps, and the Toronto Six. Visit NWHL.zone and follow on Twitter and Facebook @NWHL and Instagram @NWHL.zone

What should the Leafs do with the 15th overall pick? – TheLeafsNation

Has anyone seen Sid Crosby lately?