Trending Now
How many NHLers will opt out of the...
Goaltender Calli Hogarth Commits to Merrimack – The...
Five free agents who could get hurt by...
Nine new cases of COVID-19 found in players,...
What to expect from Nick Robertson this summer...
Monument Ice Rinks Players Enthusiastically Follow Safety Guidelines...
Penguins sign Schilkey, Nastasiuk to AHL deals |...
Alyssa Wohlfeiler, Original NWHL Player with Connecticut, Returns...
What to expect from Mitch Marner this summer...
One step closer to Leafs hockey as the...
Home NCAA Clarification to video review rule approved in ice hockey
NCAAWomen's Ice HockeyWomen's Leagues

The NCAA Playing Rules Oversight Panel on Wednesday approved a rule that all video reviews in men’s and women’s ice hockey for offsides or too-many-players-on-the-ice infractions leading to a goal in the regular season be reviewed by coach’s challenges only.

Previously, these potential infractions were reviewed by a coach’s challenge or at the on-ice officials’ discretion in the last 10 minutes of a game or in the overtime period. NCAA Men’s and Women’s Ice Hockey Rules Committee members recommended the change.

Committee members think the pace and flow of the game will be enhanced because there should be fewer stoppages in play. In all other instances in which video review is allowed, reviews may be initiated by a coach’s challenge or at the discretion of the on-ice official.

FROZEN FOUR: Everything you need to know about the NCAA men’s hockey tournament 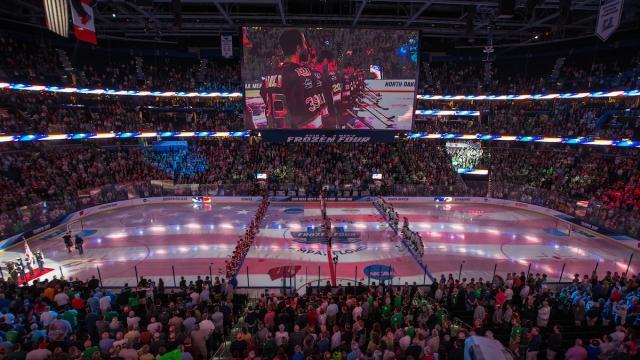 How to buy 2020 Frozen Four tickets

Here’s how to buy official tickets for the 2020 Frozen Four, which will be played April 9 -11 at Little Caesars Arena in Detroit, Michigan. 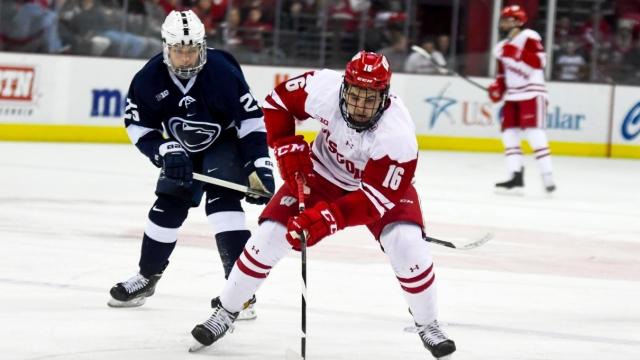 Schedules for the 2019-2020 college hockey season are out, and we picked six early-season match ups that you’ll want to keep an eye on. 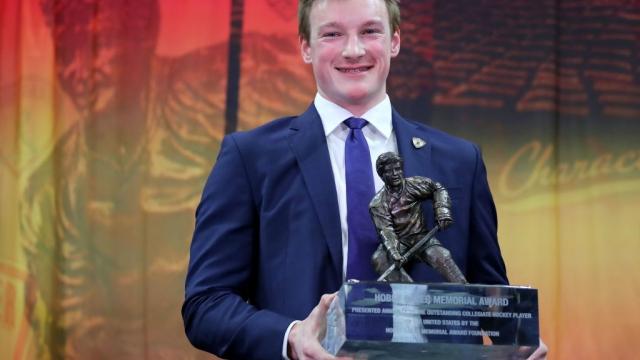 Known as the most prestigious award in college hockey, the Hobey Baker Memorial award annually recognizes the top NCAA men’s ice hockey player in the country. Take a dive into the history and selection process of the award.

STÄRK Hockey to be the Official Equipment Sponsor...

Toronto Six Get Stronger with Signing of Emma...

How to Co-stream the NWHL on Twitch