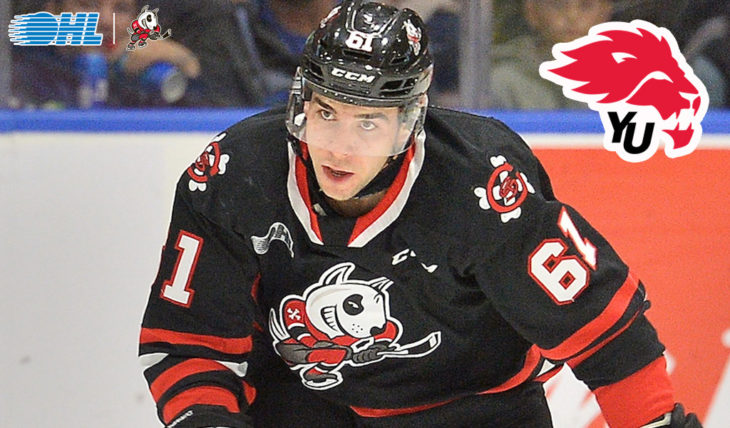 Originally a 12th round pick of the IceDogs in the 2016 OHL Priority Selection, Theriault joins a Lions program that last claimed the Queen’s Cup as OUA champions in 2017.

Big performances close out the weekend –...