Is it Liam Kirk’s time to shine in the NHL?

Liam Kirk being drafted by the Arizona Coyotes made the national news in the UK back in 2018, as an obvious drive by the heads of American sports leagues to appeal to a wider global audience began to gather pace.

However, the brakes have been put on Great Britain’s most talented hockey prospect of late, with both injury and some freak illnesses side-lining him.

Despite this, his performances during the 2019/20 season in the Ontario Hockey League, with the Peterborough Petes, have been enough to keep him on the radar of the Coyotes management, who now need to show faith in the young player and give him a shot in the big leagues.

Here are the reasons for this, and why Kirk would in no way let Arizona hockey fans down were he to take to the ice in a first-team jersey. 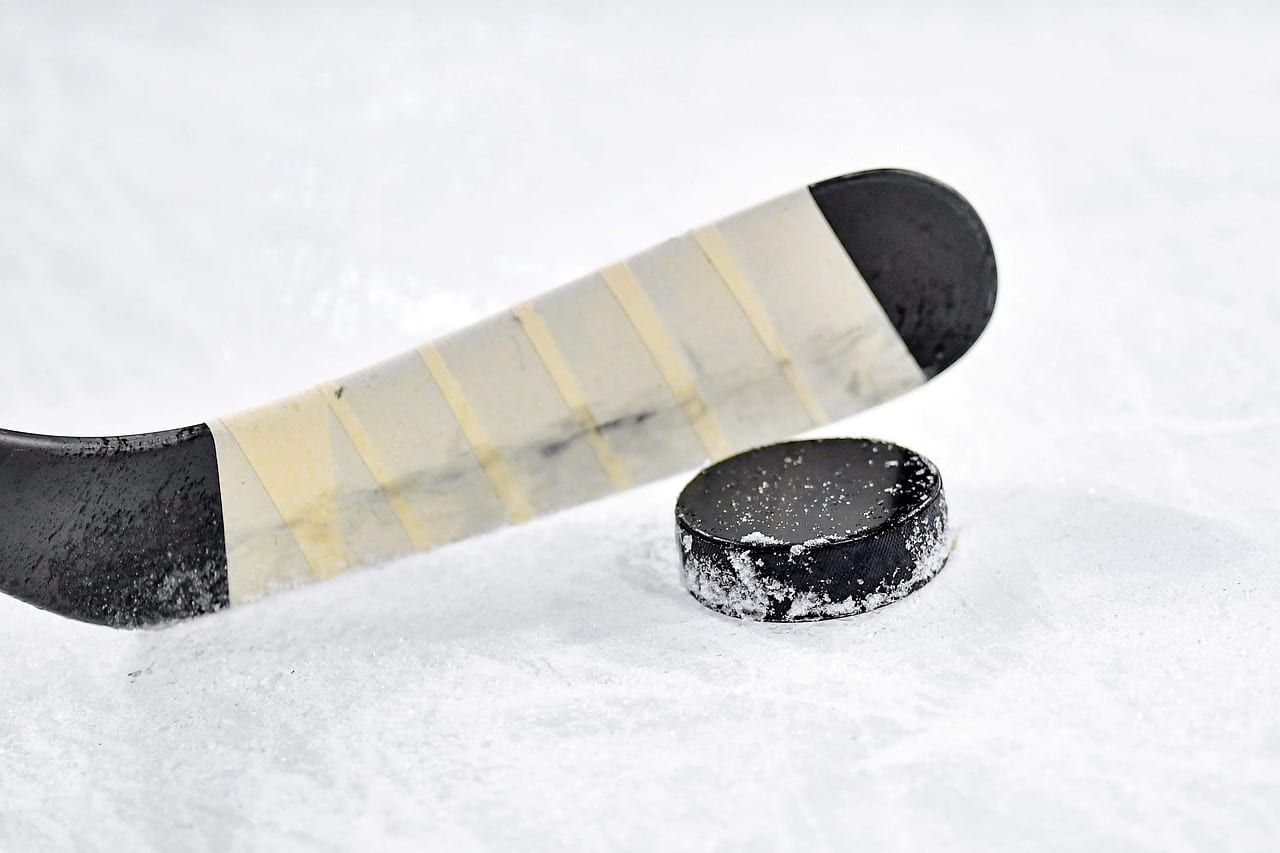 The title of this section says it all really, because lads growing up in the tiny market town of Maltby mainly dream of making the odds lines of their favorite Premier League or County Cricket teams rather than those of an ice hockey franchise based in a scorching desert in the US.

Although his family were big fans of the sport, supporting the Sheffield Steelers, it was still a huge leap to go from the UK’s Elite League all the way to the dizzying heights of the NHL, a feat that should not be overlooked when Rick Tocchet comes to build his next roster.

For such a young player (at the time of writing Kirk was 20-years of age) he has already been through an array of injuries and illnesses that would have benched many an established NHL pro.

In January he suffered a puck to the face that took him out of action, and this was just beginning, with the Yorkshireman also weathering a chipped elbow, a cracked finger and shoulder injury.

Despite all this he has been made an alternate captain with the Peterborough Petes where he continues to learn under the tutelage of fellow Sheffield Steeler alumni, coach Rob Wilson.

His Stats Speak for Themselves

In other sports, hype can quickly build about a prospect, which is designed more around rumour and legend than cold hard facts, but that is rarely the case in hockey and certainly does not apply to Kirk.

In his maiden season in the Ontario Hockey League he slapped a total of 26 goals and laid on 22 assists for his teammates having appeared in 68 games. That form was backed up in year two, when he notched 21 goals even though he only appeared in 50 games.

The Tucson Roadrunners Should be his Next Port of Call

To people outside of the sport, it would seem that getting drafted by an NHL team means that playing in the world’s top league is a foregone conclusion, but nothing could be further from the truth.

Having battled it out in the junior leagues north of the border, the next logical step for Kirk should be for him to enter the AHL fray, most likely with the Coyotes’ feeder team, the Tucson Roadrunners.

A move to Tuscon for the young Brit would be ideal for both franchise and player, giving him the chance to develop his skills alongside other talented up and comers like Tyler Steenbergen and Barrett Hayton.

One of the benefits of coming from a country where hockey is well down the pecking order is that you will be a shoo-in for the national team.

In the case of Kirk, he has spearheaded the British side impressively, competing against some of the world’s best players in the process, something few other young NHL prospects can purport to have done. He is due his shot at success!

With the 15th overall pick the Leafs are proud to select… Yaroslav Askarov?

Amid Endless Questions and Challenges, Thunderbirds Plan for...

Marquardt back to square one after Norfolk woe