McKenna Brand Named NWHL Player of the Month for October

For her brilliant play throughout October, Boston Pride winger McKenna Brand has been named the first-ever NWHL Player of the Month.

“It’s a huge honor to be named Player of the Month, especially since there were so many players that had great starts to their seasons and would deserve this as well,” said Brand.

In its ongoing efforts to increase the spotlight on the highly-skilled and dedicated players of the NWHL, the league has decided for the first time in its four-year-plus history to honor a top player each month.

While many players, as Brand noted, merited consideration for October – Minnesota’s Amanda Boulier, Buffalo’s Brooke Stacey, and a few other members of the Pride, including Lovisa Selander and Jillian Dempsey, come to mind – Brand is a deserving choice for this first-ever honor.

Brand leads the NWHL in goals (7), shots (53), primary points (11), and game-winning goals (3). She also shares the league-lead in scoring (14) with linemate Dempsey. The trio of Brand, Dempsey, and Christina Putigna was the NWHL’s most dangerous line in October, combining for 13 even strength goals – six of which were scored by Brand.

Asked what has contributed to her exceptional start, Brand said, “A lot of it comes from just being more comfortable and confident with my role on the team. We have a close-knit group this year that works extremely hard at every practice and game. We are definitely making each other better every time we step on the ice and we’re having fun doing it.”

Of course, Brand’s big month wasn’t limited to her play in the offensive zone. Her 200-foot game is one of the main reasons why she leads the league in 5-on-5 on-ice goal differential (+12) and her persistence away from the puck led to her registering six takeaways. In short, Brand did it all for the Pride and played a vital role in her team’s undefeated record in the month of October. 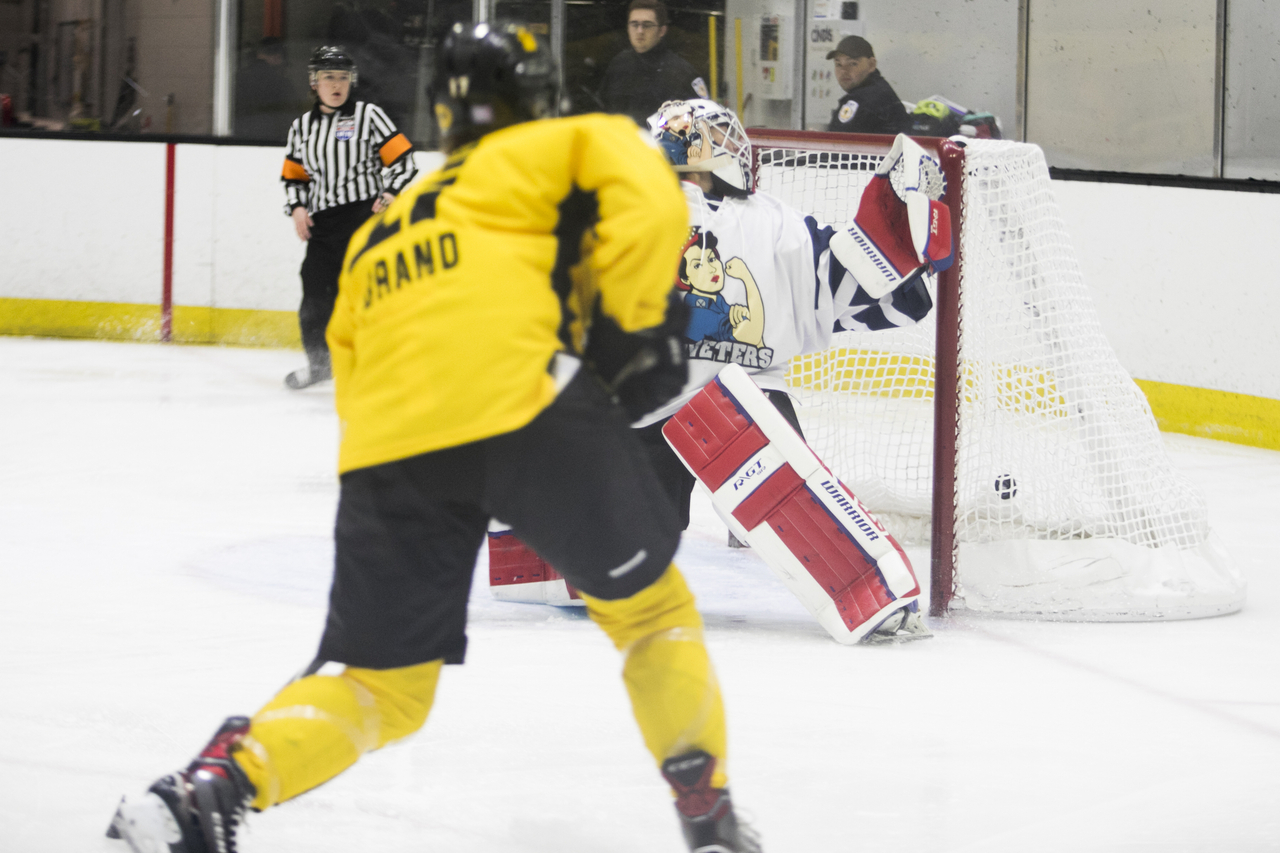 The Northeastern alumna wasted no time in picking up from where she left off last season. In 2018-19, Brand finished second in scoring among first-year players and second in scoring on the Pride with 17 (six goals, 11 assists) points in 16 games. Expectations were high for her in her second year with Boston, and she has delivered.

Brand’s first goal (and point) of the season was an empty-netter that sealed Boston’s first victory of the year on Oct. 5 in New Jersey. After securing that initial win, Brand got into a zone. The following weekend she set up Putigna’s game-winning goal against the Beauts on Oct. 11 before scoring a hat trick and picking up an assist the very next day. Brand followed that offensive explosion by scoring goals in each of her next three games – two of which were game-winners – and picking up a primary assist in the Pride’s final game of the month. 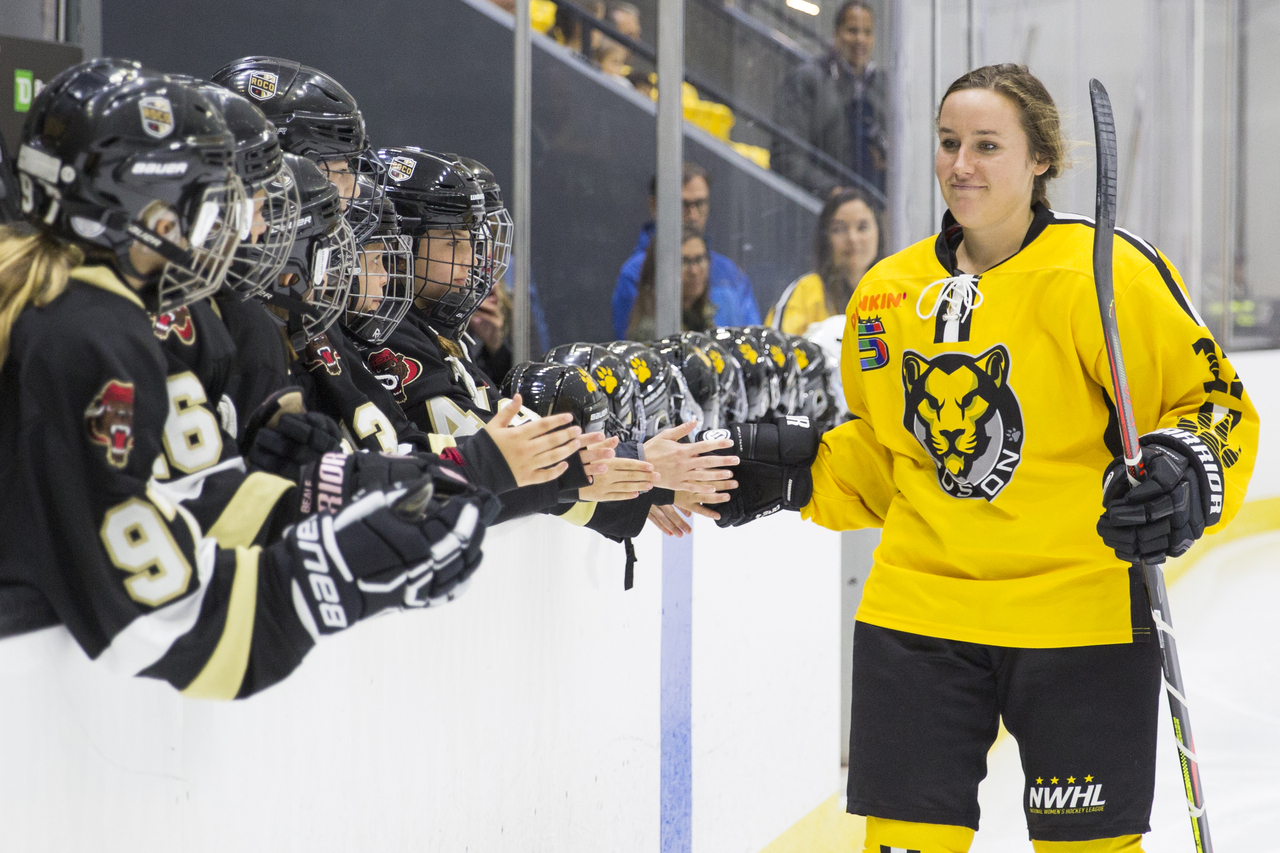 For Brand and the Pride, it has been quite the start to the NWHL season. It began with the opening of camp and news that entrepreneur Miles Arnone had purchased the team, and ended with the Pride winning all seven games before the break.

“I am having a blast with my teammates and couldn’t be happier with how our team is being run,” said Brand. “Our coaching staff has done a great job preparing us for games and Miles, (President) Hayley Moore, (GM) Karilyn Pilch and the staff have done a great job providing us with all of the resources to be successful athletes on and off the ice. I have to say, my second season in the NWHL has been incredible so far.”

Foley, VGK Continue To Raise The Bar In...