Boston, April 9 – Boston Pride forward Christina Putigna, who finished sixth in the league in scoring and was an NWHL All-Star in her rookie year out of Providence, has signed a contract to play for the Pride in the 2020-21 season.

The 22-year-old native of Grimsby, Ontario was 8-21-29 in 24 regular season games and scored a goal in Boston’s victory over Connecticut in the Isobel Cup Semifinal on March 8. Putigna was third on the Pride in scoring and second in assists. Her 29-point campaign in 2019-20 was the highest-scoring season by a Canadian-born skater in NWHL history. Putigna also became a fan favorite for her accessibility to fans and young, and generated additional attention for the Pride by creating unique videos for social media.

“My experience in my rookie season was unbelievable,” said Putigna. “I’ve gotten the opportunity to play alongside some of the best names in hockey, grow and develop my game, and take part in some really special experiences. We have a lot of exciting things coming for the Pride and our fans, and I’m really humbled to be part of such a great organization.”

Putigna was a consistent scorer at Providence, scoring at least 24 points in all four of her seasons. In her senior season in 2018-19, Putigna finished second on the team in goals (15) and points (30) and was named to the Hockey East All-Tournament Team.

In 135 games at Providence between 2015 and 2019, Putigna was 46-64-110. She is ninth all-time in history in scoring and ninth in assists. Putigna also served as an assistant captain of the Friars and was named to the Hockey East All-Tournament Team.

View Christina’s player page for her bio and more info. 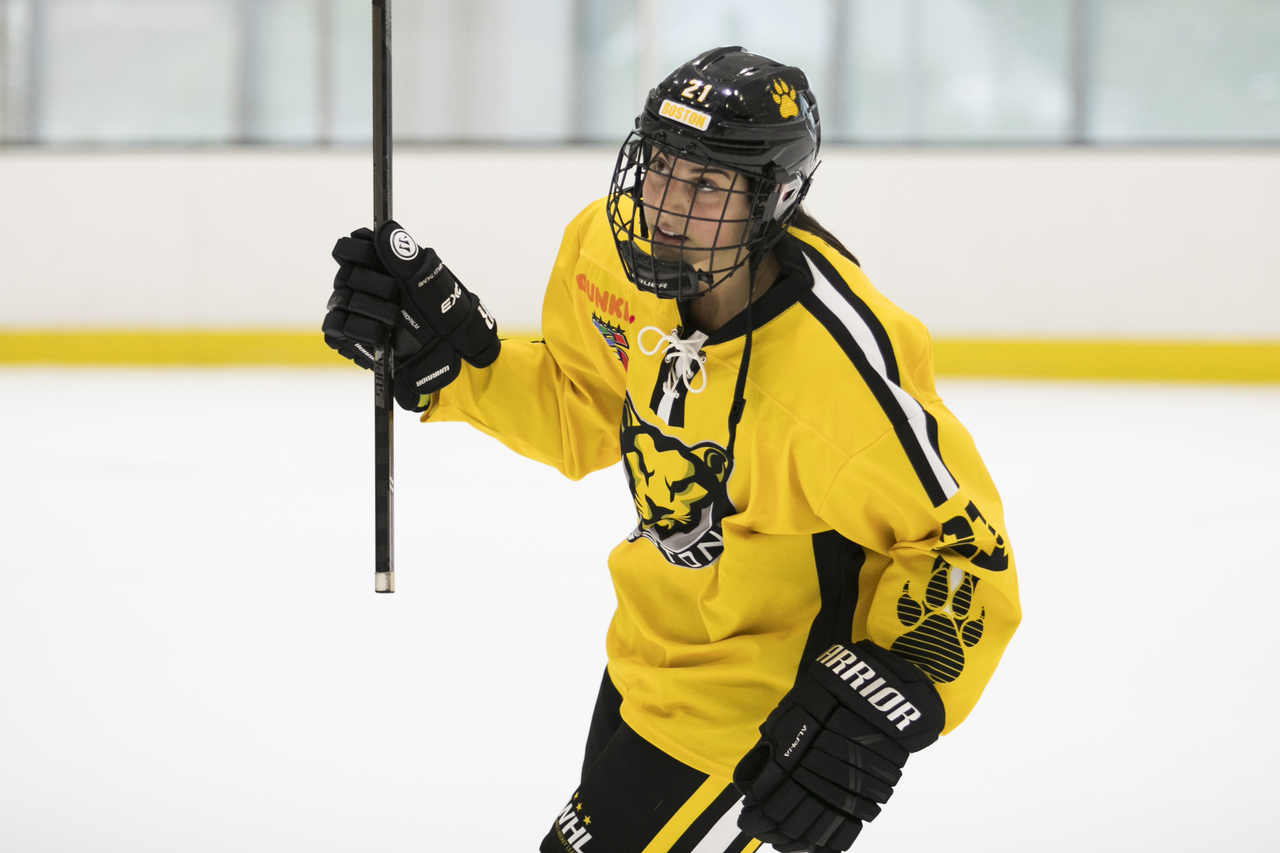 CHL Awards 1-on-1 with Cole Perfetti plus special...

Blum: Cardiff could shock us