An article on TheIce Garden website in February declared that the 20-year-old Shatalova was “developing right before our eyes” in her first NWHL season. In one stretch in the middle of the season, she had nine points in eight games – including a goal and an assist in the Riveters’ victory over the Beauts in the Labatt Blue Buffalo Believes Classic outdoor game. Shatalova finished the season with two goals and 10 assists for 12 points in 22 games, finishing fifth on the team in assists and points.

Before joining the NWHL, Shatalova played five seasons in the Russian Women’s Hockey League, starting at age 15. She also represented Russia at the U-18 World Championships in 2016 and 2017.

A 5-10 forward, Avery is entering her second season with the Riveters. As an NWHL rookie, she scored five goals in 21 regular season games.

Avery played college hockey at the University of New Hampshire for two seasons before transferring to Syracuse, where she led the team with 14 goals in her junior year, and was second in scoring (10-12-22) as a senior. The New Hampshire native scored the game-winning goal in Syracuse’s win over Robert Morris in the CHA Tournament championship game, giving the Orange their first conference title and berth in the NCAA Tournament. 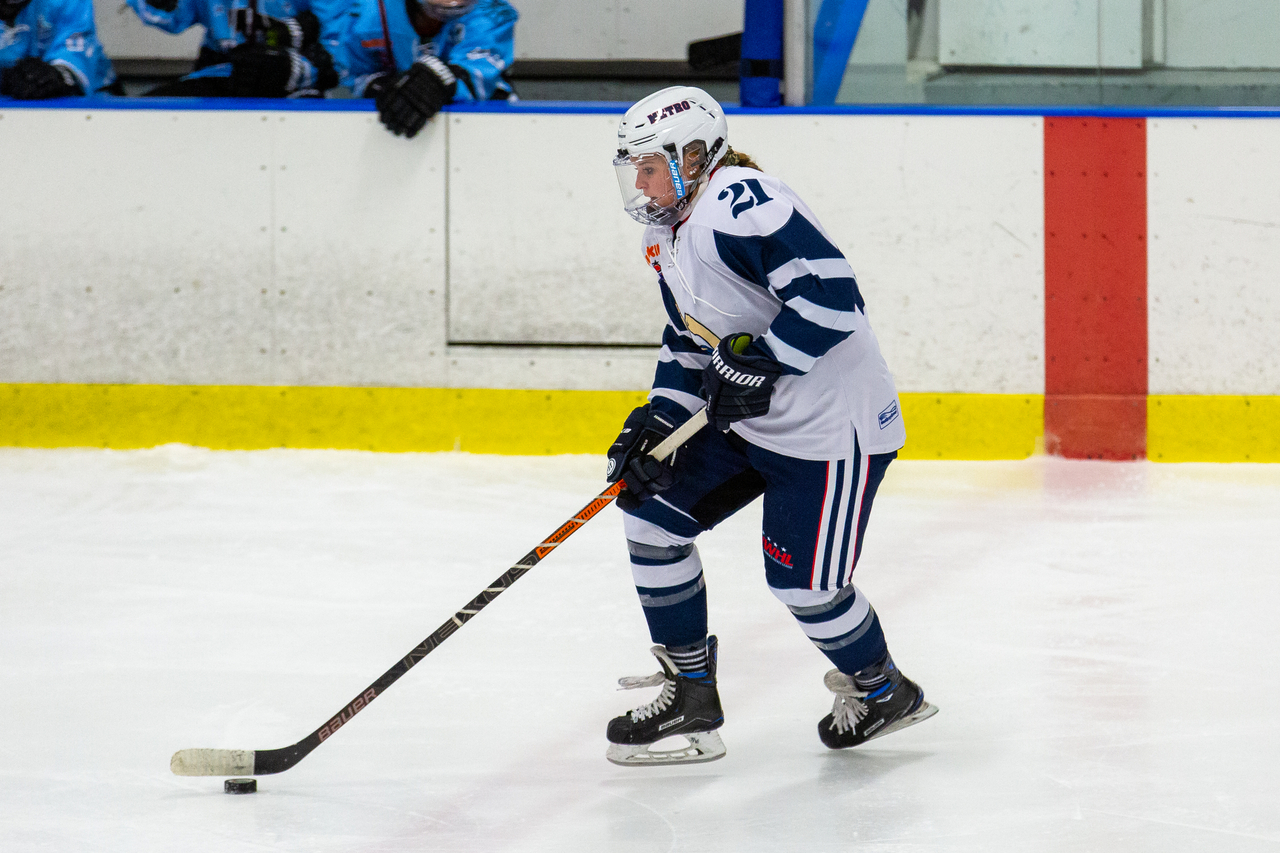 Lewis made an immediate impact for the Riveters when she joined the team late in the 2019-20 season after completing her collegiate career at Sacred Heart. The 5-6 defender scored a goal and had two assists in two games. Lewis was the leading scorer at Sacred Heart last season with 22 goals (including eight game-winners) and 13 assists for 35 points in 32 games.

Lewis finished her collegiate career tied with Taylor Moreland as the program’s all-time leading scorer with 139 points in 126 games. She helped lead the Pioneers to the league championship as a sophomore and was All-NEWHA as a junior. 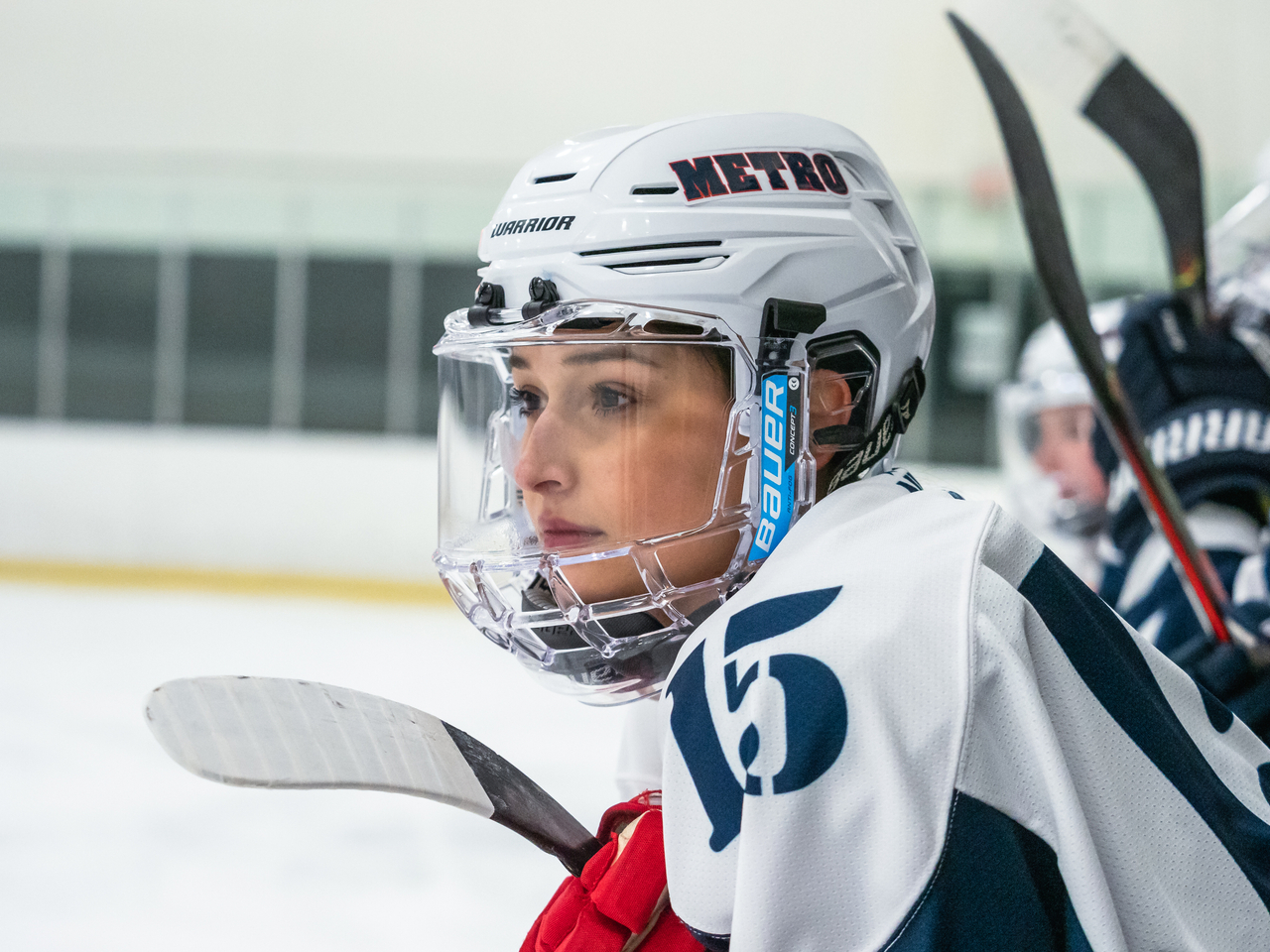 “We have a lot of confidence that Tatiana, Brooke and Jayne will all be major contributors as the Riveters contend for the Isobel Cup next season,” said general manager Kate Whitman Annis. “Tatiana is a high-level talent whose all-around game progressed every week in her rookie NWHL season. Brooke is dedicated and a true team player. We look forward to her using her size, skills, and work ethic to take the next steps in her hockey career. Riveters fans got a brief look at Jayne’s impact as an offensive defender. We are excited to see what she can do in her first full season as a pro. This trio of impact players are important signings for the Riveters in the 2020-2021 season.”

10 Ways to Celebrate the Fourth with Hockey

Grace Klienbach is Back with the Connecticut...