The three finalists were selected from the initial list of top 10 candidates by the 29-member selection committee and an additional round of online fan balloting to determine this year’s Hobey Baker winner. Criteria for the award includes: displaying outstanding skills in all phases of the game, strength of character on and off the ice, sportsmanship and scholastic achievements.

This year’s Hobey Baker Award winner will be announced Friday, April 12, 2019, from the KeyBank Rink at The Rinks at Harborcenter in Buffalo, NY, during the NCAA Frozen Four. The 39th annual announcement will be televised live on the NHL Network at 6 p.m. ET and streamed at www.hobeybaker.com.

Here is more on this year’s three finalists: 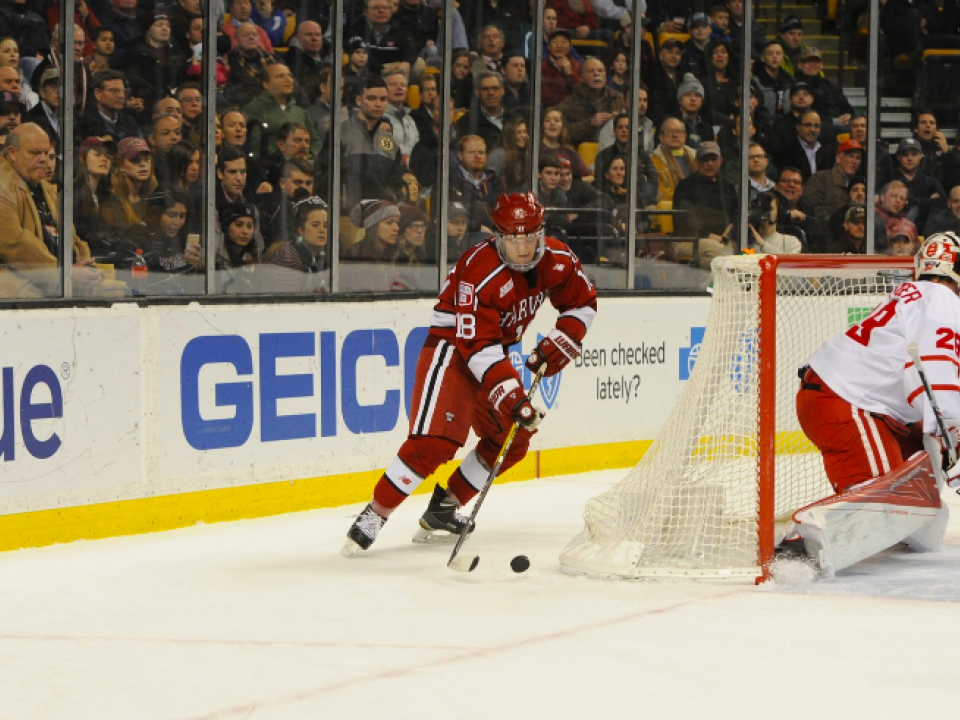 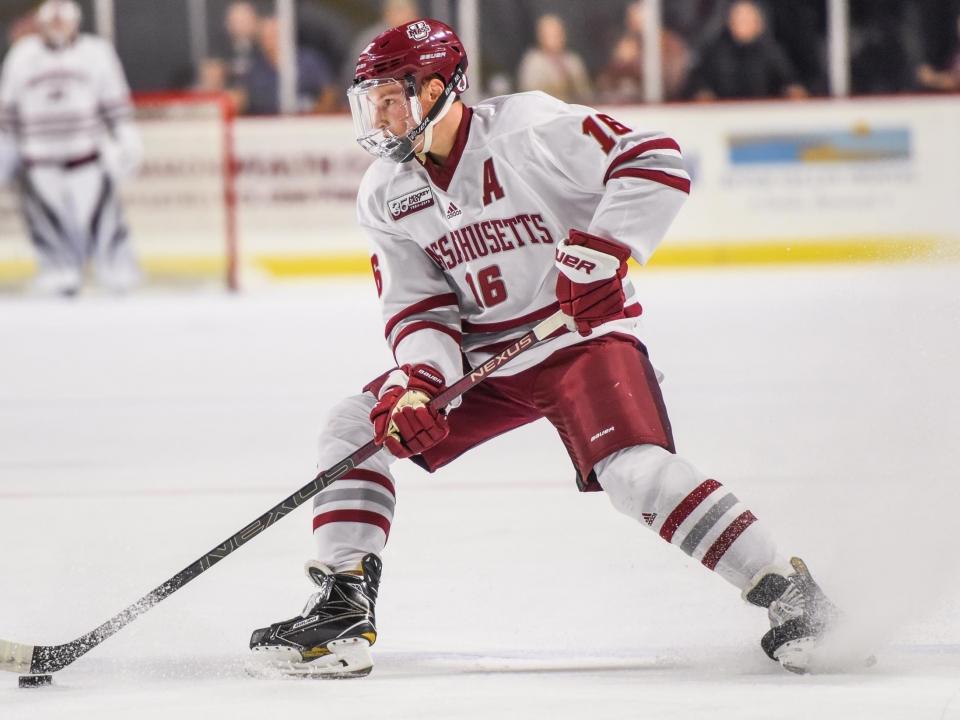 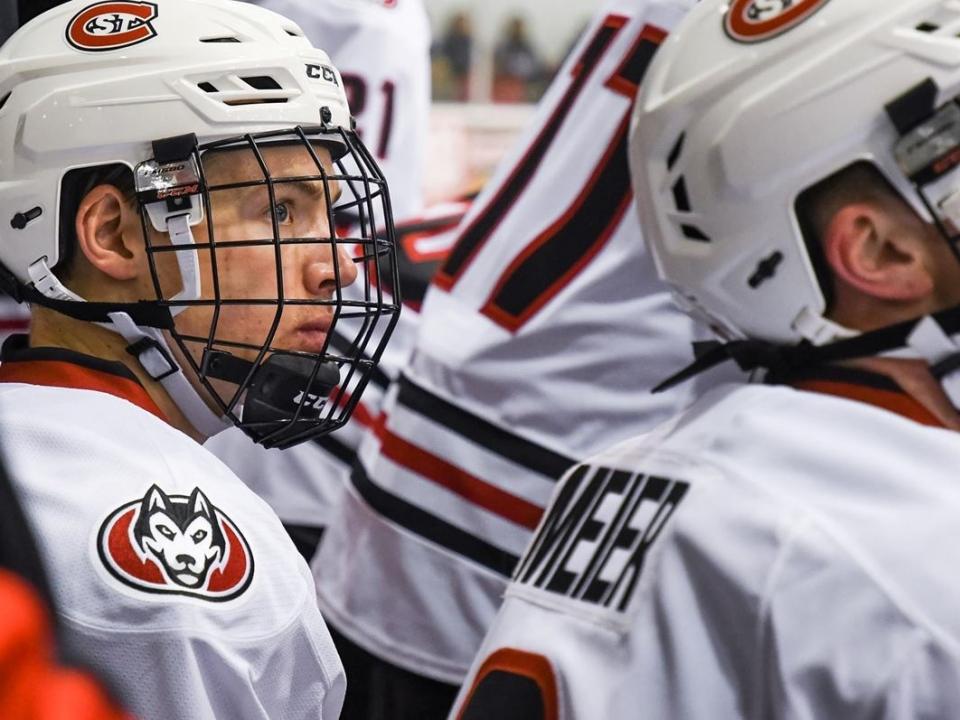