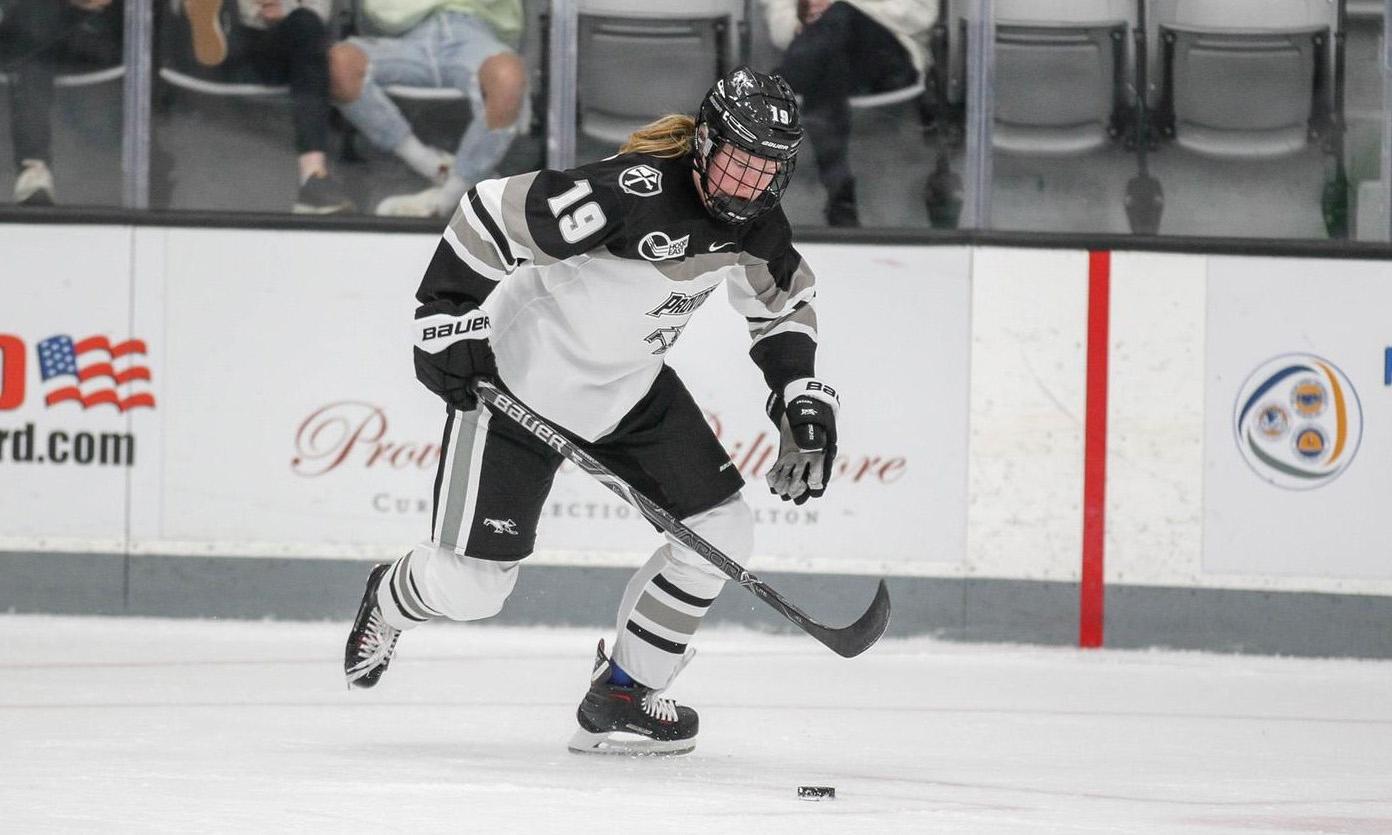 The Bankeryd, Sweden native scored six points in Providence’s 10-0 win against Brown in the annual Mayor’s Cup, more than any other NCAA player has recorded in a single game this season. Her three goals and three assists were the most in the country last week, including two power-play goals and three power-play points. The sophomore forward leads the Friars with 15 points on eight goals and seven assists in only 16 games. 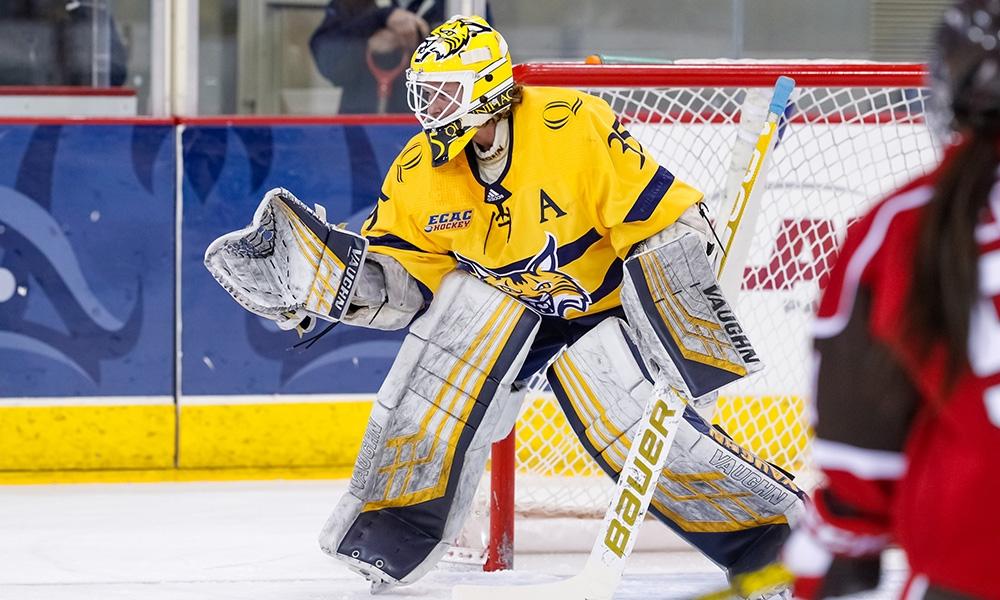 The senior goalie was outstanding for Quinnipiac in their 8th Nutmeg Classic Championship, allowing just three goals in route to a pair of wins. She made a career-high 42 saves in a 4-2 win over No. 10 Minnesota Duluth on Friday before allowing just one goal, while making 34 saves in the 3-1 championship game victory against Yale on Saturday. The Bedford Hills, New York native improved her season averages to a 1.69 goals-against average and a .931 save percentage. 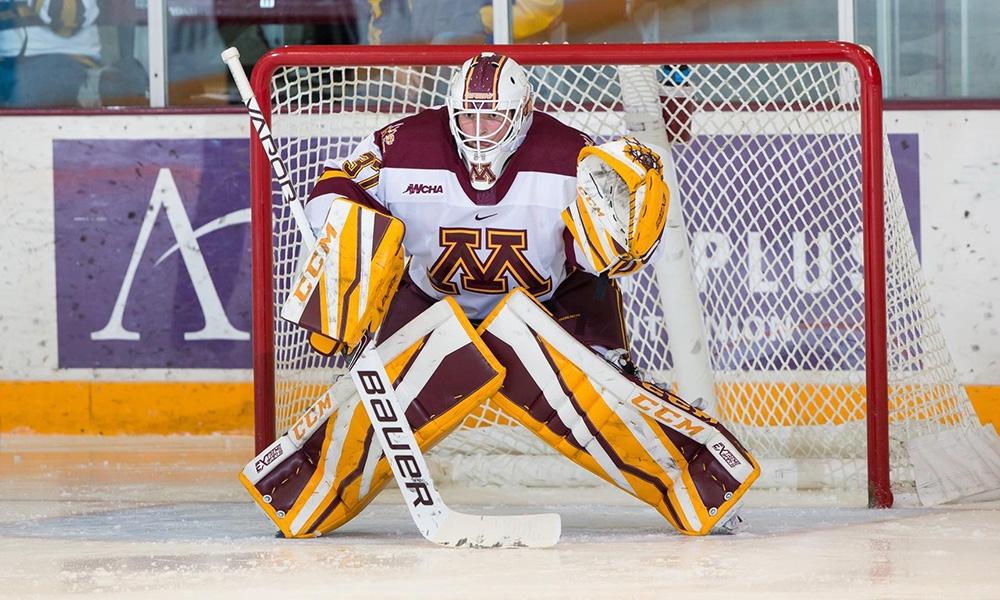 Sydney Scobee combined for 48 saves on 50 shots faced as Minnesota tied Boston College 2-2 in overtime and defeated Harvard 4-0 at the Country Classic in Nashville. The Minnetrista, Minnesota native made 27 saves on 29 shots faced in 65 minutes against No. 8 Boston College before following up with a 21-save shutout in Minnesota’s 4-0 win over Harvard. The senior netminder ranks sixth in the nation in both goals-against average (1.48) and save percentage (.940).

LSU, Ohio State, Clemson and Georgia remained in the top four of the AP Top 25 college football poll this week, while Alabama and Minnesota fell several spots after losses.

It is the last week of the 2019 NCAA volleyball regular season, but we have got some huge matchups. Penn State has a big week in the Big Ten against Wisconsin and Minnesota, and there are some rematches and conference tournaments.

College wrestling rankings: Penn State is still No. 1, but upsets cause rankings shakeup

After a weekend of wild upsets and unexpected results, one thing stayed the same: The Penn State Nittany Lions are still No. 1. But they’ve got some new neighbors in the top 25.

After accomplishing another rare scoring feat, is there any way Carlson doesn’t win the Norris?

Wolejko a Perfect 8-for-8 in Shootout as Whale...